Cook County Board President Toni Preckwinkle is taking heat for comments directed at Mayor Rahm Emanuel and Police Superintendent Garry McCarthy. Not one to mince words, Preckwinkle said last week that the two were “too focused on arrests as a solution to rising violence and not enough on improving a ‘miserable’ public school system and beefing up youth programs,” according to the Chicago Tribune. 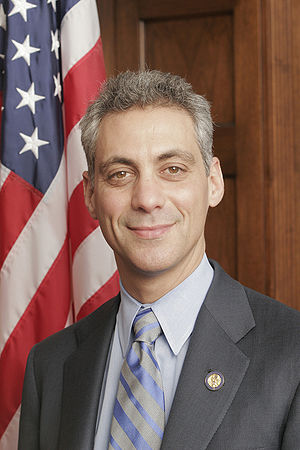 She said the mayor and police chief have found the best way to reduce crime is simply to “arrest everybody” rather than invest in real, effective prevention strategies like bolstering the education system. This method, she said, simply won’t be effective in the long term.

Soon after her comments were made at a Union League Club luncheon, she backtracked, but only slightly. She said her criticism wasn’t for the two leaders exclusively but at society as a whole.

“We’re going to have to figure out how to have interventions that are more comprehensive than just police interventions in the communities where we have the highest rates of crime. And they’re almost all in African-American and Latino communities.”

She said the problems stem from no opportunities for people educated in a failing system. She also pointed to a low high school graduation rate as one cause of high crime. She said, overall, an improved education system will do far more to reduce violence in the city than mass arrests. Locking people up is not the solution.

“I don’t think we are going to arrest our way out of our violence problems.”

Preckwinkle is not one to bite her tongue. She was forced to backtrack a few months ago after saying former President Ronald Reagan deserved a “special place in hell” for launching the drug war that has cost billions and served to do nothing more than drive us to be the leading incarcerator in the entire world.

The criminal justice system in this country, and the state of Illinois, needs more people like Preckwinkle—people who are visible and who are not afraid to say how they really feel about the injust system. Too often such people are afraid of offending someone or afraid to rock the boat. But the boat needs rocking.

If you are arrested in Chicago and you feel like the arrest was unjust, or if you admit to breaking the law and are interested in how to lessen the effects of your charge, contact our offices today for a consultation on your criminal case.